“A child begging”… unfortunately a very common situation in India. Tiny Tots battling traffic and begging during signal stops. I often wondered why all this happens, and so I initiated this discussion with friends and family. Almost all of them said that they feel bad so they give alms. And the unexpressed thought seemed to be, “it’s not my problem or it’s too sad to even think about it”.

On researching a bit, I found that the more we give alms to beggars the more they get trapped in the cycle as criminal gangs make money off them. It’s a huge money making business for criminals who take their cuts and force helpless people to beg on an ongoing basis. Human trafficking is a business and helpless people in hundreds and thousands are being harmed and traded to be forced into slavery, prostitution, begging, and other inhuman professions day after day. And the only reason this industry survives is because we have not stopped giving alms to beggars.

So if you look at the bigger picture, giving money to a child begging is actually encouraging criminals to create more child beggars and use them as a source of income.

Living in a city like Bangalore for the past decade I have observed that along with the IT boom, there has been an overnight shift in the number of beggars in Bangalore.

Especially during the years 2006-2007, suddenly most signals have become populated by beggars. And surprisingly enough if you take the trouble to talk them you will find that they are not locals but are people who are from all over India and some neighboring countries as well. So naturally I assume that they have been trafficked here.

Having known all this, I for one have stopped giving alms and prefer to support NGOs and Orphanages who work for their welfare. I hope you do too. 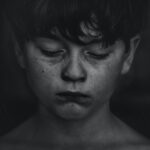 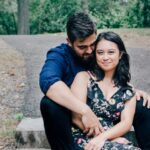 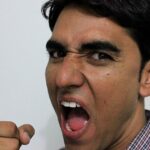